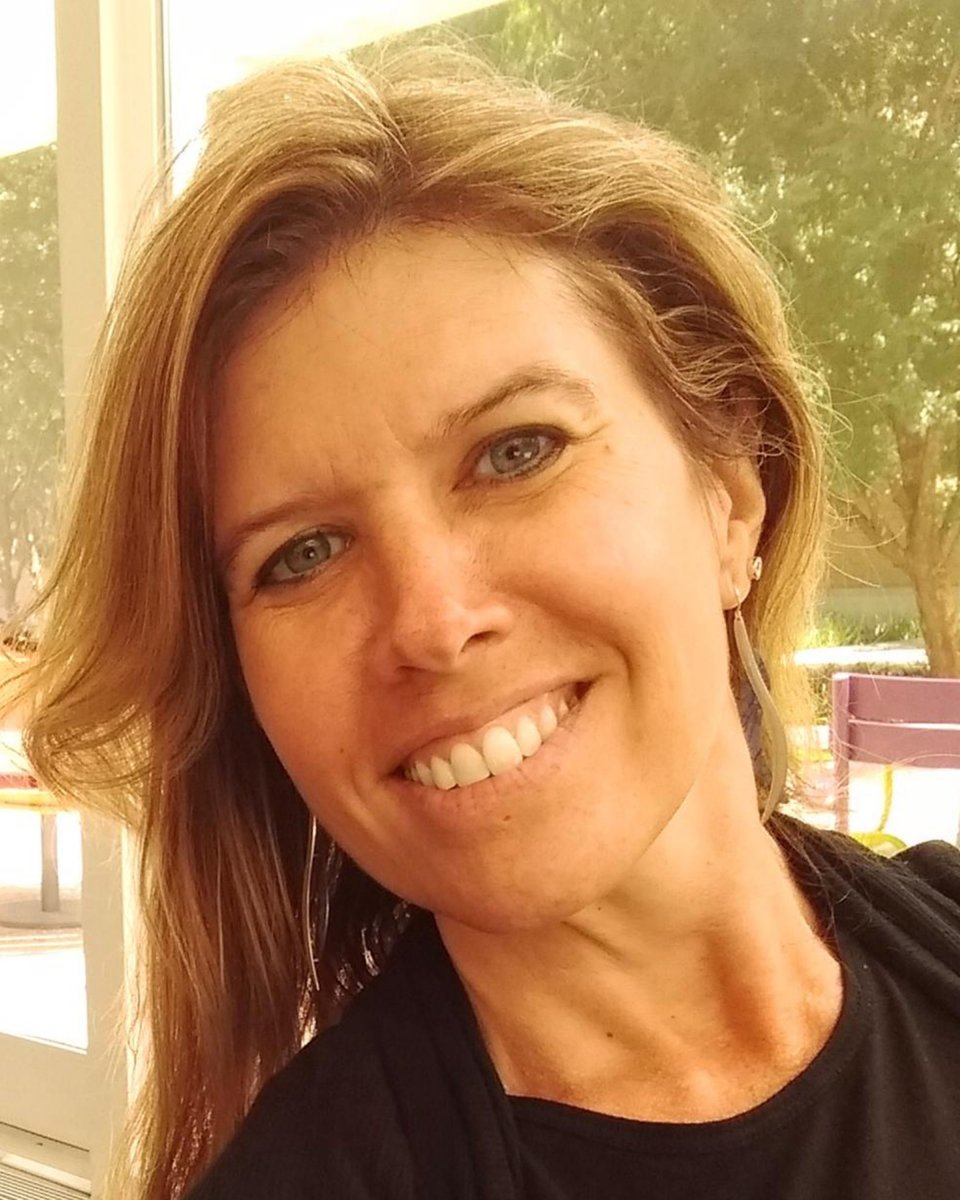 Melissa Bailar is the Director of Grants and Initiatives in the Humanities Research Center and Adjunct Lecturer of Humanities at Rice University. She has published articles and book chapters in the U.S. and France on medical anatomical models, francophone feminist theory, French literature and theater, and trends in higher education and is the editor of the collectionEmerging Disciplines (Rice University Press, 2010). Most of her teaching at the undergraduate and graduate levels is in medical humanities and critical media theory, with some classes on French film and literature and representations of space. Bailar serves on the steering committee of the medical humanities program and on the University Library Committee. She has co-authored and served as a principal investigator on multiple large-scale grants from the Andrew W Mellon Foundation as well as smaller ones from the American Council of Learned Societies and the National Endowment for the Humanities. These grants have led to collaborations with the Texas Medical Center, the Houston Museum District, and other universities.

Originally from Washington D.C., Bailar moved to Houston to receive both her BA and Ph.D. in French Studies from Rice. She took a brief hiatus from the university to teach English at the Université Rennes II. France feels like her second home, and she travels there often both personally and professionally.