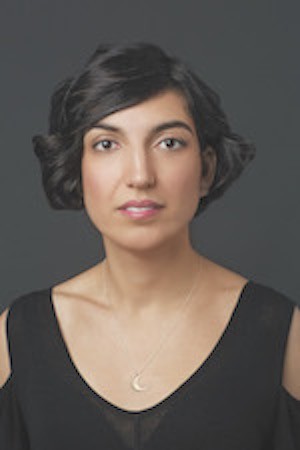 A Talk and Reading by Elif Batuman, author of "The Idiot"

Elif Batuman’s writing has been described as helplessly witty and concise. She’s a staff writer for The New Yorker and has published two critically acclaimed books – The Possessed and The Idiot.

Elif graduated from Harvard College and has a PhD in comparative literature from Stanford University. During graduate school she studied in Uzbekistan, and from 2010 to 2013, she was a writer-in-residence at Koç University, in Istanbul. She is the recipient of a Whiting Writers’ Award, a Rona Jaffe Foundation Writers’ Award, and a Paris Review Terry Southern Prize for Humor. She lives in Brooklyn, New York where she continues her love affair with Russian Literature.