The Humanities Research Center awards competitive grants to host lectures, symposia, and speaker series that are intended to spark programming and curricular development in areas that do not fit within departmental structures, help develop innovative paradigms for conducting humanities research, or ask new questions within existing paradigms. 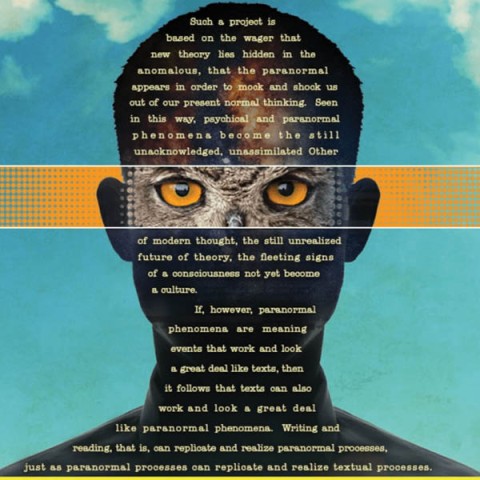 Archives of the Impossible

In 2010, I published an intellectual history of the paranormal entitled Authors of the Impossible. The conceptual matrix of the paranormal, it turns out, was not born in the tabloids or in a science fiction novel, but in some of the most accomplished scientific personalities and elite academic institutions of the European and American academies—in figures like Alfred Russel Wallace, the co-discoverer of evolution with Darwin (who used the earlier terms “Spiritual” and “Superhuman”) and around institutions like Cambridge University, Harvard University (particularly around the psychologist and philosopher William James), and, a bit later, Duke University (around the botanist J. B. Rhine). 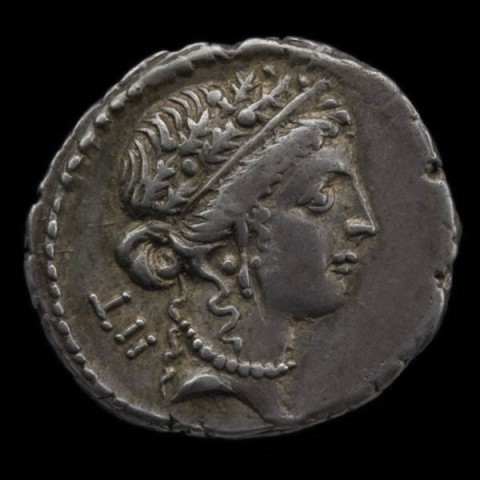 The interdisciplinary conference “Naming the Natives” compares for the first time the conceptual apparatus of American and Roman rulers for dealing with their indigenous subjects in key eras of fundamental change. The constant referent throughout will be the present day, in which questions of inclusion in the imperial enterprise framed in ancient Rome and again in the nineteenth-century United States remain divisive, unresolved, and very much on the front page of national discussion.

Past Lectures, Symposia, and Speakers Series