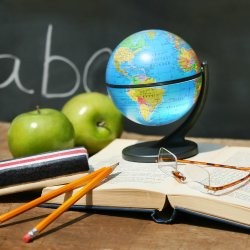 2013-14 Rice Seminar "Materialism and New Materialism Across the Disciplines": The Organism as Ontological Go-Between

“The organism is neither a discovery like the circulation of the blood or the glycogenic function of the liver, nor a particular biological theory like epigenesis or preformationism. It is rather a concept which plays a series of roles – sometimes overt, sometimes masked – throughout the history of biology, and frequently in very normative ways, also shifting between the biological and the social.” Wolfe’s work focuses on the interrelation between early modern philosophy and the history and philosophy of the life sciences—primarily medicine, ‘biology’ and natural history—, centering on themes such as the man-machine, mechanism and organism, vitalism and materialism; and figures such as Locke, La Mettrie, and Diderot.