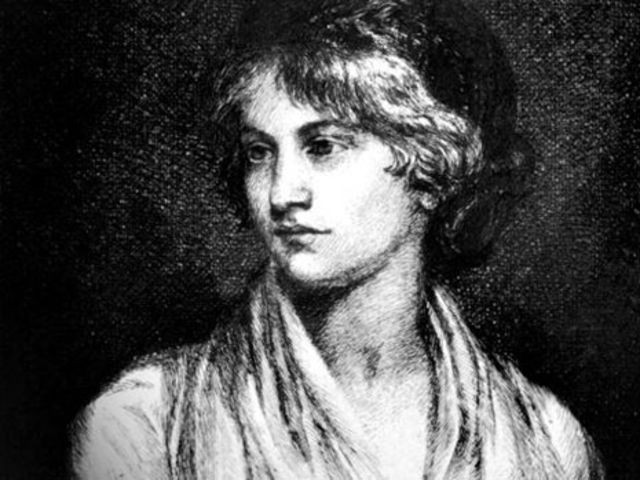 A high-profile philosopher of mind makes a quick exit from his job following an internal investigation into allegations of sexual harassment by a female graduate student. A high-profile philosophy department has its chair removed and its graduate program put on hold after an outside team called in to assess the climate for women in the department reports findings of demoralized, harassed and bullied faculty and students. What's going on in the tiny world of academic philosophy? In this talk, I'll present some data on the status of women in philosophy, what's being done to address gender discrimination issues, and some of the common worries and responses raised about these efforts.