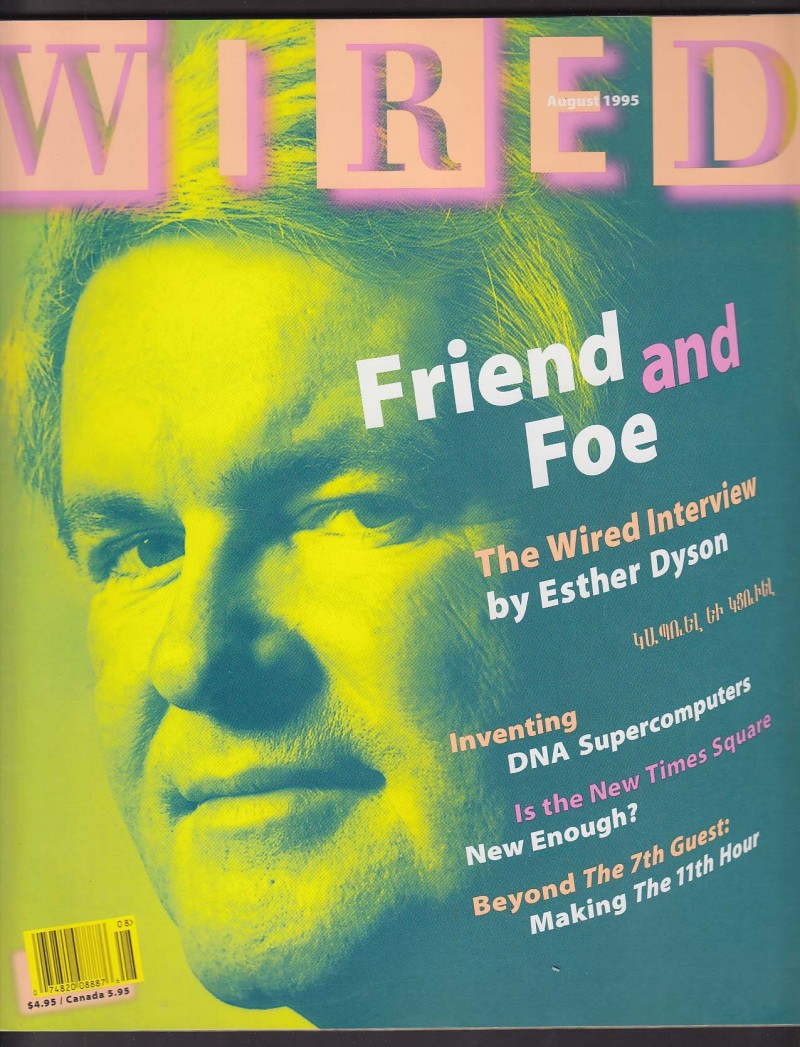 Cyberlibertarianism continues to be a particularly helpful critical concept to apply in understanding digital politics. Routinely misunderstood to refer to a combination of explicitly libertarian politics with enthusiasm for digital technology, the term was developed by writers and scholars such as Langdon Winner, Richard Barbrook and Andy Cameron, and Paulina Borsook, to help mark out the many ways in which right-wing political and social assumptions infiltrate into all parts of the digital world. Too frequently, these assumptions are taken up by digital enthusiasts who may be largely unaware of their political genealogies and entailments. Despite the strength of the critique mounted against them, cyberlibertarian foundations structure public and academic debates around issues as apparently diverse as surveillance, open source, open access, bitcoin and blockchain, “internet freedom,” “net neutrality,” online anonymity, encryption, and many others. The absence of a firm understanding of the nature and influence of cyberlibertarian ideas makes substantive debate about these topics more difficult than it should be, which is particularly ironic given both the subject matter and the ubiquitous cyberlibertarian claim that our era can be characterized by a dramatic reinvigoration of the public sphere.