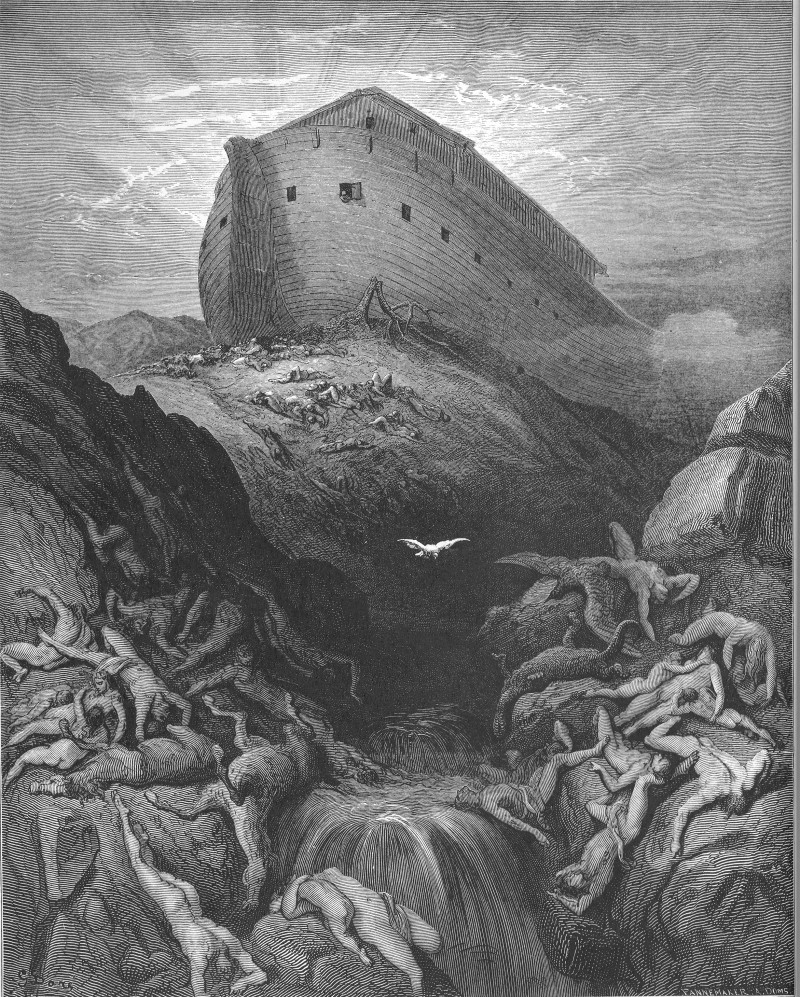 Rice Seminar Public Lecture: Rewriting the Bible in Renaissance Italy: Bogus 'Truths' About Noah's Flood and What They Teach Us by Walter Stephens

What can we learn from forgery? Forgery is fake news that constructs a comfortable past by announcing new “facts” to replace embarrassing particulars about history. Heroes and villains change places, uplift and pride displace a person’s or community’s humiliation. In the Bible, history begins with Noah, so the Flood has remained the favorite starting-point for overturning accepted versions of historical truth. Until the 1490’s, individuals and governments sought prestige and power by tracing their legitimacy to Noah. By then, many Italian intellectuals rejected the civilization of the “Middle Ages,” dismissing it as the destruction of Roman greatness by northern, “Gothic” barbarity. But in 1498, a wily priest accelerated Italian revisionism by rewriting world history entirely, from Noah to the Borgias. Inventing historical and archeological discoveries, the audacious forger combined the Bible with bogus “ancient” documents and artifacts. He “proved” that the Romans themselves were barbarian “Vandals” who usurped the oldest world empire, founded by Noah and ruled by the mysterious Etruscans from their capital in Viterbo—the forger’s home town. Thus any true Renaissance would be Etruscan, not Roman, much less Greek! Despite constant, scholarly rebuttals, this hoax inspired 250 years of comforting fake news by patriots all over Europe.

Bio: Walter Stephens is the Charles S. Singleton Professor of Italian Studies in the Department of German and Romance Languages, co-editor of MLN Italian, and founder of Great Books at Hopkins for undergraduates. He has been a visiting professor of Italian at Yale University (2012) and the Université François Rabelais in Tours, France (2008), and has taught a faculty seminar on “Writing and Wonder” at the Folger Institute (2008). He has been a visiting fellow at the Oxford University colleges of All Souls (2004–05) and Christ Church (2009), at the Institute of Medieval and Renaissance Studies at the University of Durham, U.K. (2012), and at the Centre for Hebrew and Jewish Studies in the Oriental Institute of Oxford University (2014). Stephens’s teaching and research explore the relation of medieval and Renaissance literature to theology, witchcraft, literary forgery, and the history of scholarship. Speaker URL (http://grll.jhu.edu/directory/walter-stephens/)