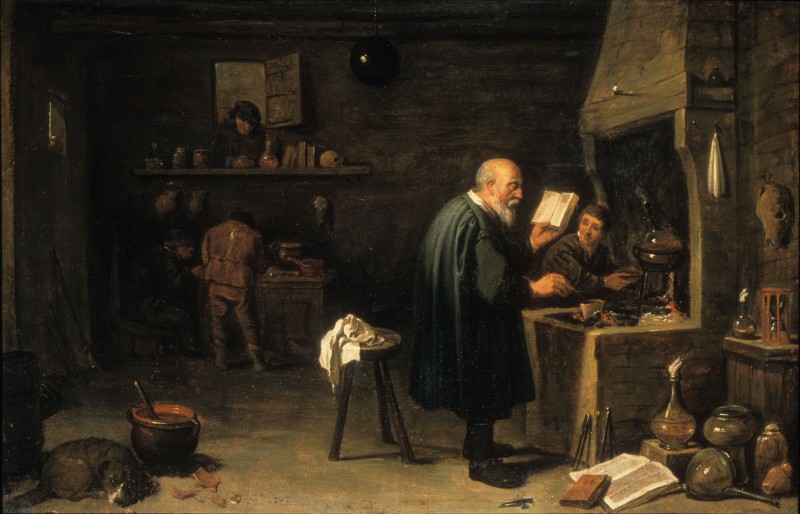 Throughout its long history, alchemy provoked more anxiety than any other branch of natural philosophy. Alchemists were considered by many to be primarily counterfeiters or frauds, their most respected texts were often pseudonymous forgeries, and their desired products–alchemically-prepared precious metals–were considered by some to be mere forgeries or simulacra of natural materials despite the protestations of alchemists themselves. Nevertheless, the potential and promise of alchemy proved too hard even for some skeptics to resist; hence some rulers patronized it even while outlawing it. This talk focuses primarily on late seventeenth and early eighteenth-century France when metallic transmutation was both pursued avidly by the most prominent chymists of the day and viewed anxiously by administrative and governmental officials. Such anxiety appears to be, far more than scientific reasoning, the primary cause for alchemy’s apparent disappearance in the 1720s.