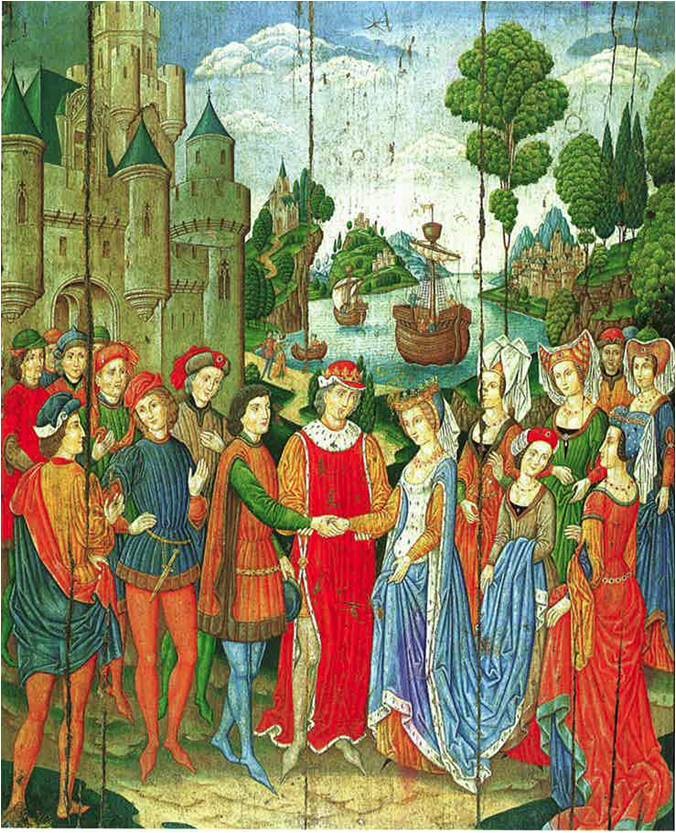 No one wants to be bamboozled by a fake, but everyone loves hearing about those who are. Frauds, forgeries, and fakes all make for fantastic stories and have for millennia. It’s easy to treat “real” and “fake” as discrete, distinct categories because finding examples of each appears to be so straightforward. However, history is full of things that are “real” and “not” at the same time: things that live for decades, even centuries, as genuine fakes. The social history, scientific background, and the cultural cachet of these genuinely fake objects have played significant roles in helping to develop and spread very real knowledge about the world and have done so in curious and unexpected ways. To that end, many famous forgeries become collectible and real in their own rights (eg. William Ireland’s Shakespearean forgeries; the Spanish Forger’s faux medieval paintings; and Beringer’s Lying Stones, to name a few.) Understanding the context for genuine fakes – and questioning why authenticity is has become the oft-used yardstick to measure an object’s value – challenges the commonly held conceit that all fakes are, by definition, problematic. History shows us that the continuum of fakery is fluid and objects move along it all the time.