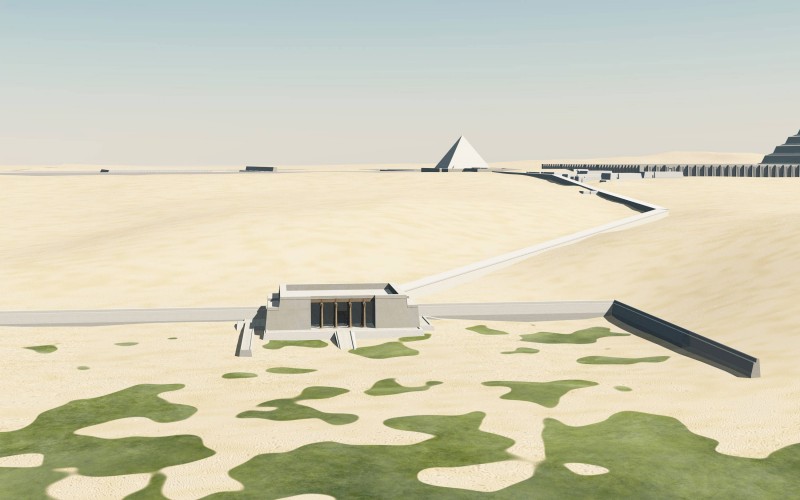 Archaeologists studying ancient monuments and landscapes to understand the creation and use of sacred spaces by ancient people are hampered in their work by hundreds (or thousands) of years of site reuse, monument deflation, and environmental change. The 3D Saqqara project uses 3D GIS to address this problem, creating visualizations of the archaeological site of Saqqara (Egypt) that trace the cemetery’s change over two-and-a-half millennia of occupation. Combining over a century of archaeological publications by international teams, legacy data, and modern satellite imagery, the project specifically examines visibility and visual links within the ritual space of the necropolis, one of ancient Egypt’s most important sites (and the home of the famous step pyramid). In this talk, I will describe both the research and analysis process, as well as demo my attempts to make the 3D research model publishable online, for readers to explore and interrogate dynamically.