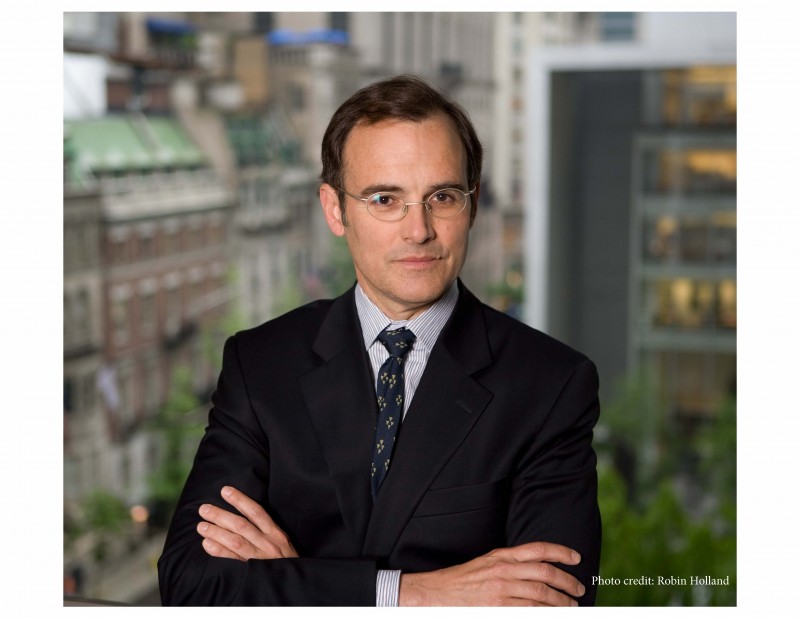 Public Lecture: "Jean Jacques Lequeu: The architectural imagination in the Age of Reason" by Barry Bergdoll

Menil Drawing Institute
Professor Barry Bergdoll will present a lecture on the occasion of the exhibition, Jean-Jacques Lequeu: Visionary Architect, Drawings from the Bibliothèque nationale de France, on view at the Menil Drawing Institute from October 4, 2019 to January 5, 2020. Draftsman and architect Jean-Jacques Lequeu (1757–1826) left a corpus of drawings to the Bibliothèque nationale de France that had been largely forgotten until the publication, in 1953, of Emil Kaufmann’s influential essay "Three Revolutionary Architects: Boullée, Ledoux and Lequeu.” Since then, Lequeu’s work has been associated with the radical geometric abstraction of the more famous architects Claude Nicolas Ledoux and Etienne Louis Boullée, as well as with a genealogy of modernism. This trio was further consolidated in an important 1967-1968 exhibition in Houston, supported by the Menil Foundation, titled Visionary Architects: Boullée, Ledoux, Lequeu. While these publications and exhibition made famous an unknown figure's spectacular and fantastic drawings, they created a set of associations that have obscured the difficult task of relating this work both to the world of the late 18th and early 19th-century France and to the puzzling private universe of the draftsman. In this lecture, Bergdoll will suggest trajectories for reading and understanding Lequeu's place in the history of Enlightenment and Romantic architecture.

Barry Bergdoll is a specialist in late 18th and 19th-century French and German architecture, and the author of numerous works on the period, including the textbook European Architecture 1750-1890 in the Oxford History of Art series.  He is Professor of Art History at Columbia University and former Chief Curator of Architecture and Design at the Museum of Modern Art.

This lecture is organized by the Menil Collection in partnership with Rice University’s Humanities Research Center, Rice Architecture, and Rice Design Alliance.

This program is free and open to the public; limited seating is available on a first-come first-serve basis. Further information regarding accessibility and parking can be found here.